Nisi Dominus is without a doubt one of A.Vivaldi’s most ambitious single-voice Motets, both in terms of form and artistic quality. Made up of nine different movements, it stands out through the use of the Viola d’amore – an instrument particularly appreciated by the composer, which he also played personally.
G.B Pergolesi’s Stabat Mater is one of the most well-known sacred music pieces in the world. This poignant piece was performed throughout Europe from the 18th century, namely in Versailles in France as well as in Germany and many other European countries. This was how J.S Bach came to transcribe the Stabat Mater, turning it into a new piece, the Psalm 51 Tilge, Höchster, meiner Sünden. Parodies were fairly common at the time, and J.S. Bach used them throughout his life – both for his own pieces and for contemporary composers whose work he appreciated. He made major changes to Pergolesi’s original work: firstly to the melody in the singing sections, then to the harmony by completely re-writing the orchestra’s alto part, and lastly to the texts by using Psalm 51 in German. It is quite interesting to note to what extent these modifications never changed the nature of Pergolesi’s initial work. Indeed, J.S. Bach made a point of preserving the same outline and succeeded in highlighting G.B Pergolesi’s work even further. J.S. Bach’s adaptation appears as an incredible union of two musical styles by two geniuses of the Baroque era.

The disk recording in collaboration with Glossa in February 2016 received extremely positive critiques (FFFF Telerama, 5 Diapasons, 4 stars by Classica, etc.) and was well-received by the general public.

The disk recording for this programme, released in February 2016 by Glossa received support from the Adami artists’ association. 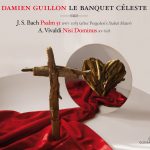 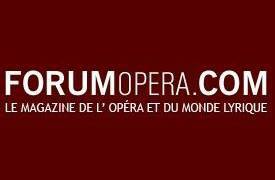 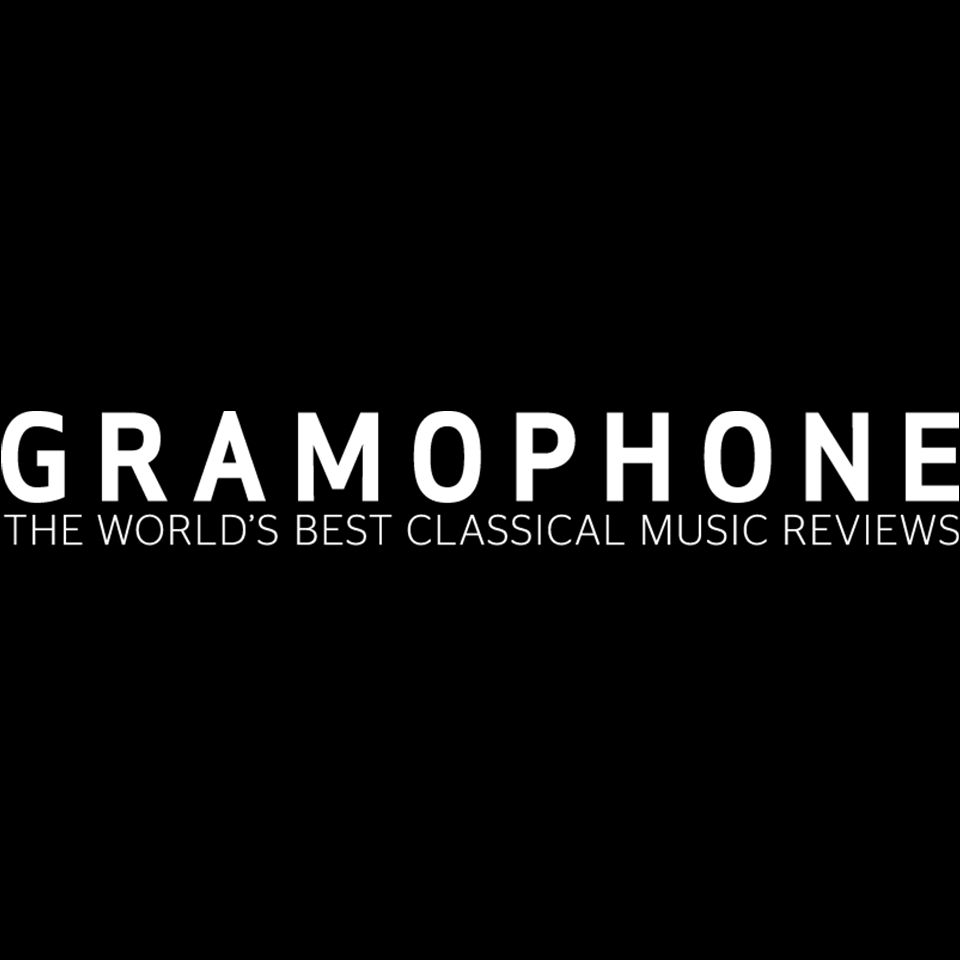 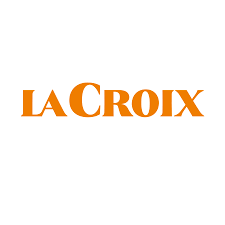 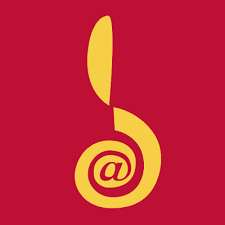