Booklet by John Gay as per the legend of Acis and Galatea, drawn from Metamorphoses by Ovid (1731)

Inspired duos, refined melodies and brave arias by the unrelenting giant made this English version of Acis extremely successful – well beyond that known at its creation.

This piece was exceptionally popular when Handel was alive and was performed over a hundred times. The booklet, inspired by the story of Acis, Polyphemus and Galatea from Book XIII of Metamorphoses by Ovid, presents the sea nymph Galatea head over heels for Acis, son of Pan, and the cyclops Polyphemus singing his love for Galatea, in vain. Polyphemus was jealous and furious, and fatally wounded Acis who became immortal and transformed into a river spirit.

Acis and Galatea represents a decisive moment in English musical history. It forms a link between the masques at the time of Purcell and Handel’s oratorios – for which he was way ahead of his time, namely regarding the use of a choir.

After having worked on Lute Songs by J. Dowland, and Songs by Henry Purcell, the Banquet Céleste chose this magnificent work by Handel as its first Opera piece – acting as a cornerstone for 18th century English opera. The refined writing style and sensual relationships between the characters set this chamber music work at a crossroads between a masque and an opera, perfect for young singers and the Banquet Céleste orchestra.

Produced by the Centre Lyrique Clermont-Auvergne, and co-produced by the Grand Avignon Opera, the Opera in Massy, the Gabrielle Robinne Theatre in Montluçon and the Festin-Compagnie.

This production received support from the Spédidam association 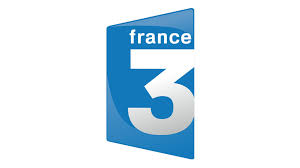 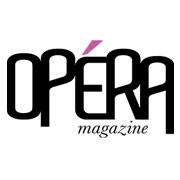