Very few composers left such a huge mark in their wake, and Stradella’s situation may seem contradictory if you remember that during the 19th century his work was still vastly unknown, despite the main character becoming a hero in several operas – including those of Friedrich von Flotow, Louis Niedermeyer and the young César Franck.

Through his work, Stradella is indeed the musician that best embodies Rome’s Baroque style – in the same way as Bernin and Borromini. Yet he was also at a crossroads between styles and eras, between opera theatre and sacred drama. His productions – namely John the Baptist – were a combination of the major Roman oratorio inherited by Carissimi and Venetian opera by Cavalli, a composer he honoured in Il novello Giasone when initiating a new version of his most famous opera piece. Stradella was also very close to the next generation of musicians such as Scarlatti and Handel. In his work, lyrical forms blossomed in a very new and dynamic way thanks to the development of new instrumental genres – and particularly the concerto grosso which he standardised for lack of having created it. Stradella’s vocal style and orchestral writing made his music stand out through its liveliness, expressiveness and profound humanity. Stradella’s work – in the same way as Caravage or Rembrandt’s – makes us feel like a human representation of the Baroque genre is on stage, performing the world surrounding him, namely that of papal Rome in John the Baptist.

In 1675 on Passion Sunday, the San Giovanni Battista première was performed in the church of San Giovanni dei Fiorentini. Stradella’s oratorio was later played in Modena and Florence, and the guidelines included in Modena’s booklet imply it was indeed presented as a stage production.

The booklet for this St John Baptist was signed by a Sicilian vicar  Ansaldo Ansaldi  who contented himself with Gospel writings. The young girl is called Erodiade la figlia here, as opposed to Erodiade la madre.
The scene brings into play certain images originating from St John Baptist and Salome’s traditional iconography, and focuses on the four biblical characters as well as an adviser, Herod.
Although the piece had already known great success in 1675, it was only in 1949 that St John Baptist was exhumed from the libraries where the old sheet music lay. The story took place in Perugia and Salome was played by Maria Callas. 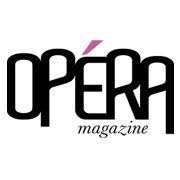 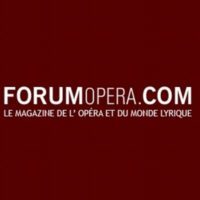 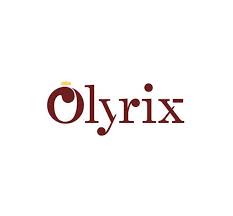